By Ryu Ishibashi
TOKYO.-15 years ago, quite a lot of baseball fans should have been surprised at a Japanese slugger. Hideki Matsui, who is known better as “Godzilla” in Japan, is still one of the models of a slugger in Japan. It means that baseball fans have seeked next Godzilla, but none of them could be a better model than him. Nevertheless, younger players are seeking chance to be.
One of them is Munetaka Murakami.

Even though Kotaro Kiyomiya has been famous since he was in junior high school, it was famous to baseball fans that Mooney had power which is no less than Kotaro. His power has been proved by the fact that after Giants, Swallows and Eagles have failed to get Kiyomiya by lottery, they all tried to pick Mooney. (The Japan baseball draft’s 1st round is not a waiver)

At the same draft, after Tigers, Marines and Hawks have failed to pick Kotaro, the guy they have picked was Hisanori Yasuda. He grown up in Osaka and said to be Kotaro in East and Hisanori in West.
While both of them managed to hit their career 1st homerun in the last season, the son of the rugby player has spent a brilliant debut season.
He hit 7 homeruns while Hisanori and Mooney could hit only once each. One of the reason Fighters released Brandon Laird and Oswald Arcia is because he proved by himself that he is worth to play regularly in the league.
However, if Kotaro can play regularly, I think so can Hisanori and Mooney. Fortunately, Kotaro and Mooney have been called up to the team Japan which will be the opponent of team Mexico. It won’t be long before they will be Matsui and Iwamura. 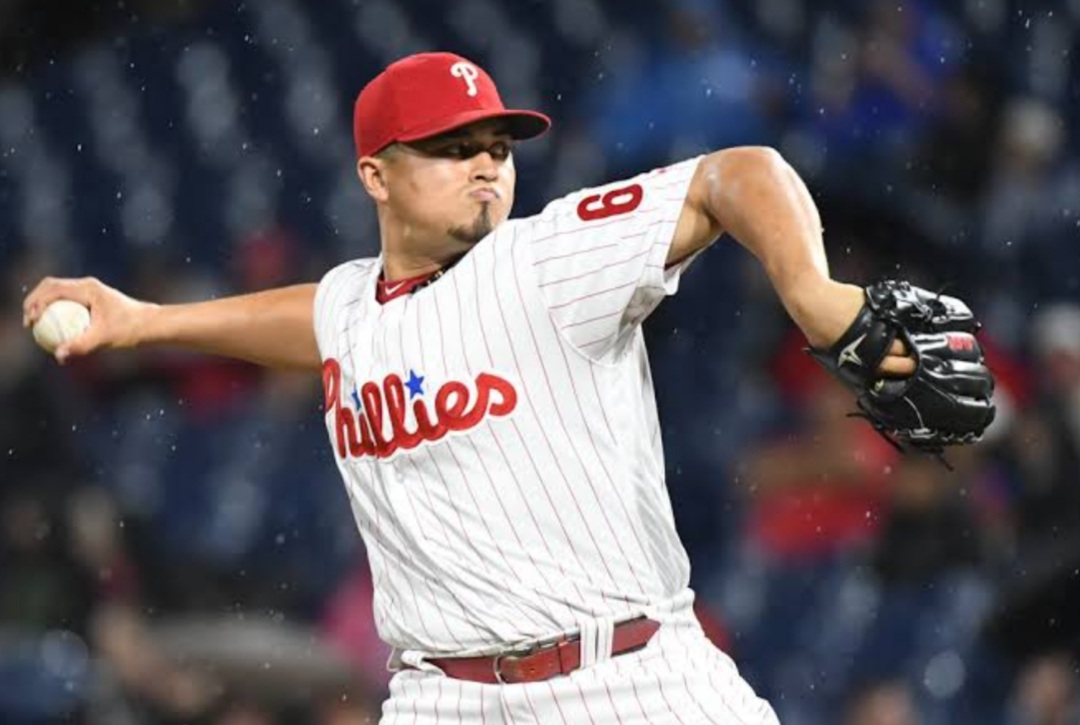 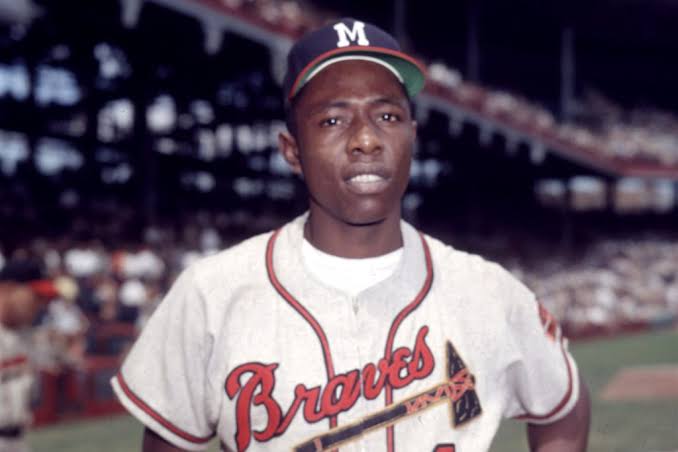 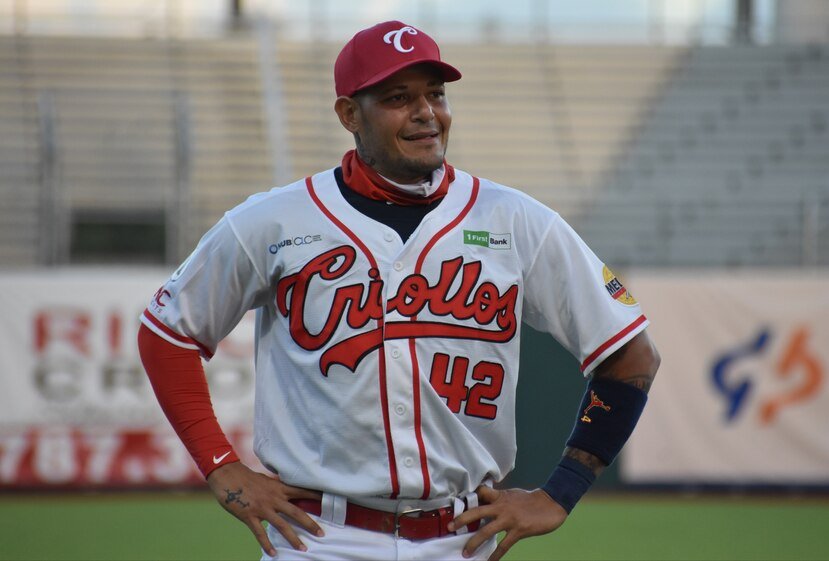 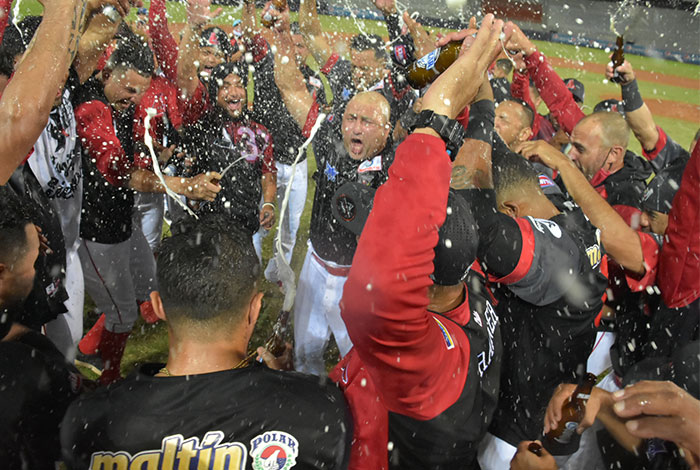 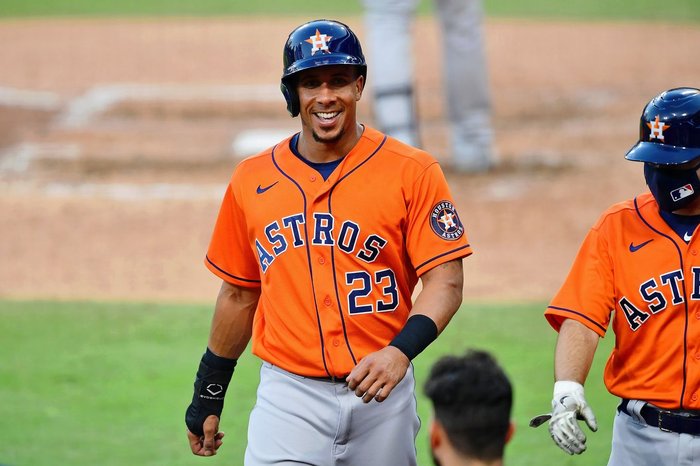