TOKYO.- It is Thursday evening when I began to write this article. After I take a shower, I go back to my room and looking at the smartphone. I do think that it’s just another day till the weekend, and there is nothing extraordinary about it. The special thing is that today is the New Year’s Eve of baseball.

I know that when this would be posted will be later, but Opening Games will be held tomorrow. It is truly happy new year for baseball fans in Japan.

This year top two interest for baseball fans in Mexico should be Joey Meneses and Christian Villanueva. Last year Japhet Amador was the only Mexican born player in Japan. Although there have been many Chicano players such as Brandon Laird, Stefen Romero and Efren Navarro in NPB, Mexican people should be more interested in the players who are born in Mexico, just like most of Japanese baseball fans pay more attention to Makita rather than Yelich who has a Japanese grandfather.

While Joey has shown his power with team Mexico at Osaka, Christian failed to manage to be in the opening top team roster due to his disappointing results in the preseason games.

However, even though he is not registered yet, he will go to Hiroshima with the team, and he may have chance to come to the top team. 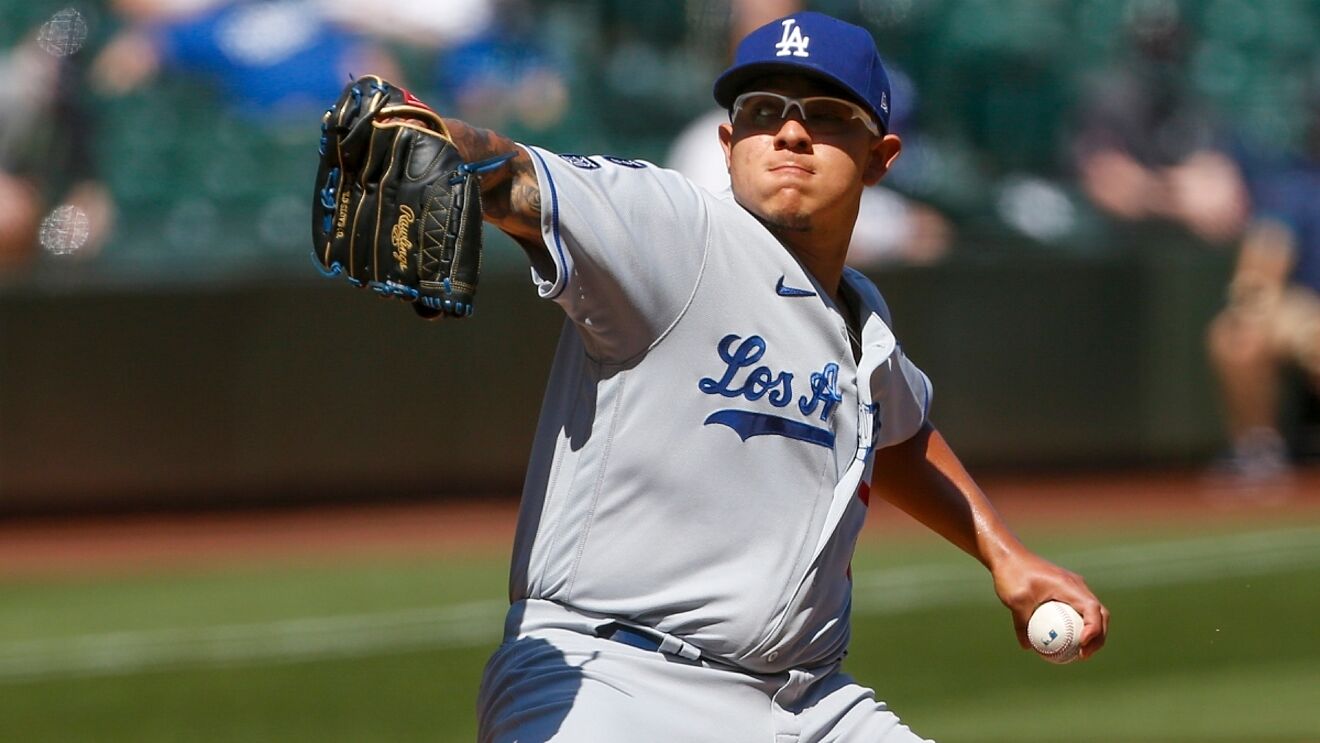