Royals, Yankees, and Rays have shown interest in the Mexican shortstop

Jasson Atondo has generated interest in three major league teams, but haven’t talked much about negotiations due to the lack of the LMB. They haven’t formalized an agreement to negotiate players with Major League Baseball.

Atondo was Rookie of the Year in the LMP; in the summer he belongs to the Pirates of Campeche, who have received phone calls from the Kansas City Royals, the New York Yankees, and the Tampa Bay Rays, according to sources that spoke with Puro Beisbol.

23-year-old Jasson was batting sub-leader this winter with .349 for the Hermosillo Naranjeros, a thousandth less than his teammate, former big leaguer Francisco Peguero.

The Naranjeros were eliminated in the first postseason series, but Atondo was called as reinforcement by the Venados of Mazatlán to face the semifinals.

Jasson made his grand debute in 2015 with Pirates of Campeche at age 19. Last season he started for the first time in his career and hit .274, a home run and 24 RBIs in 87 games in the LMB. 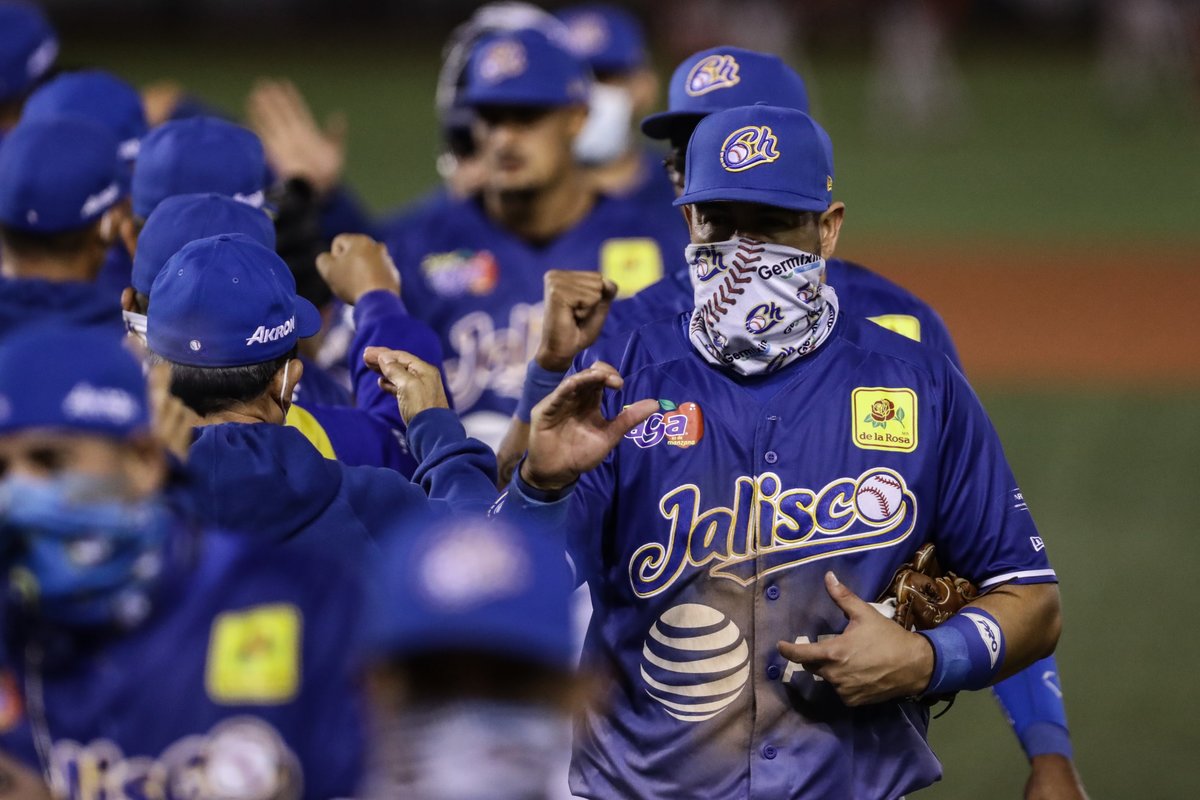 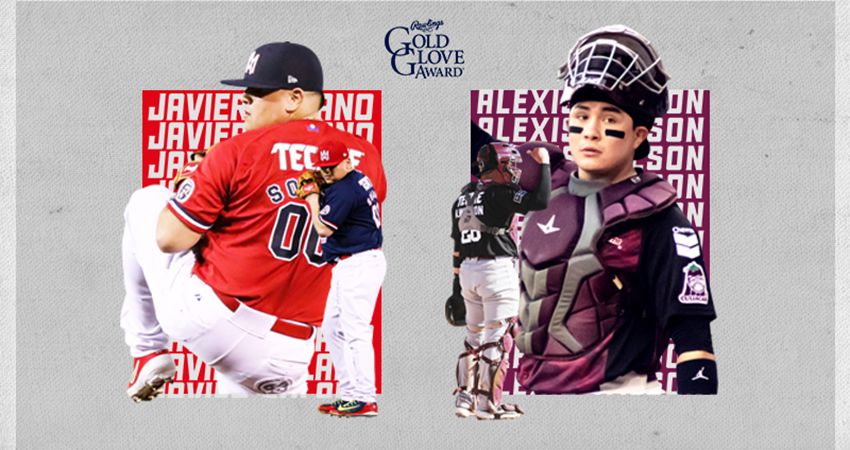 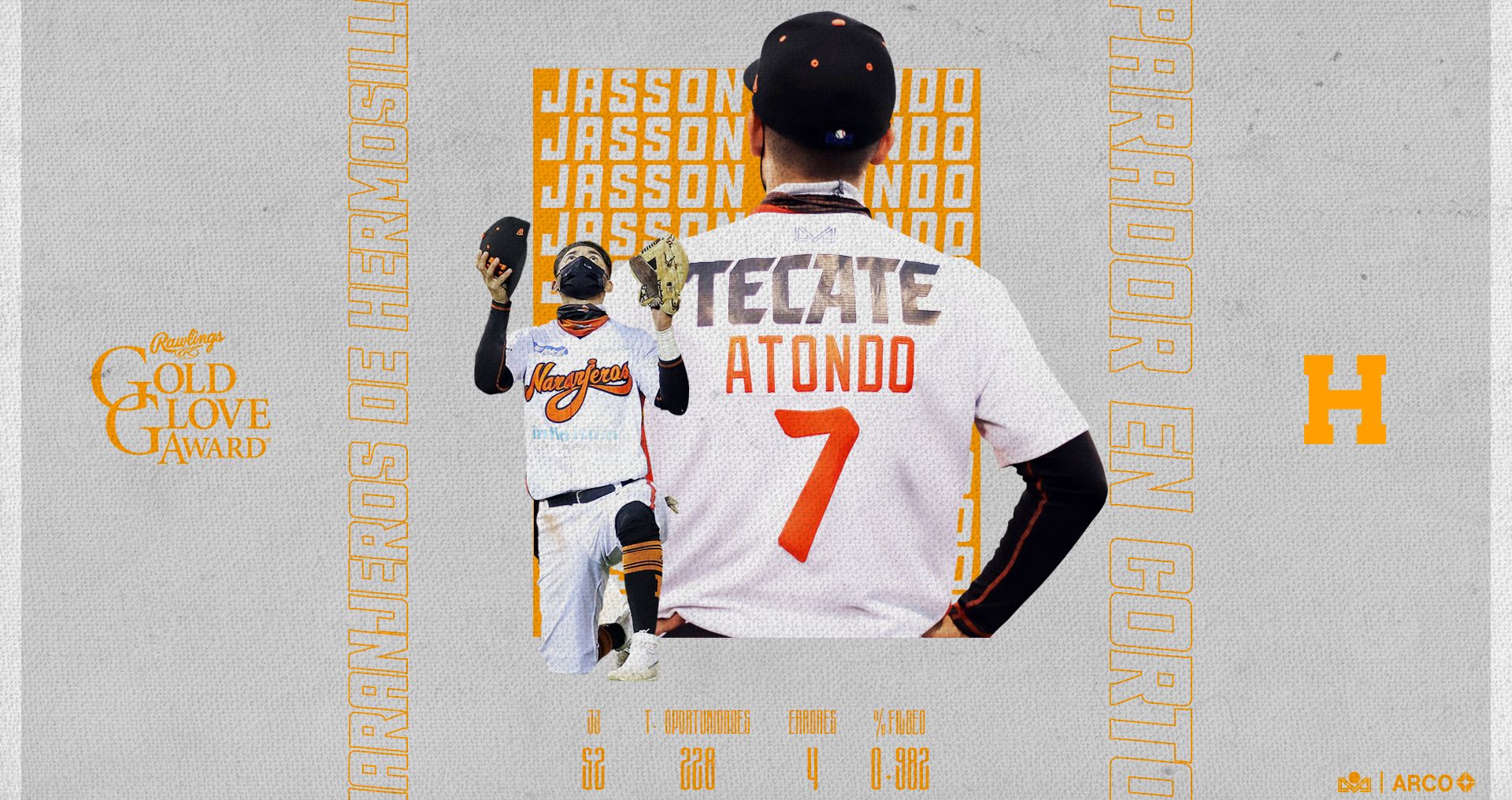 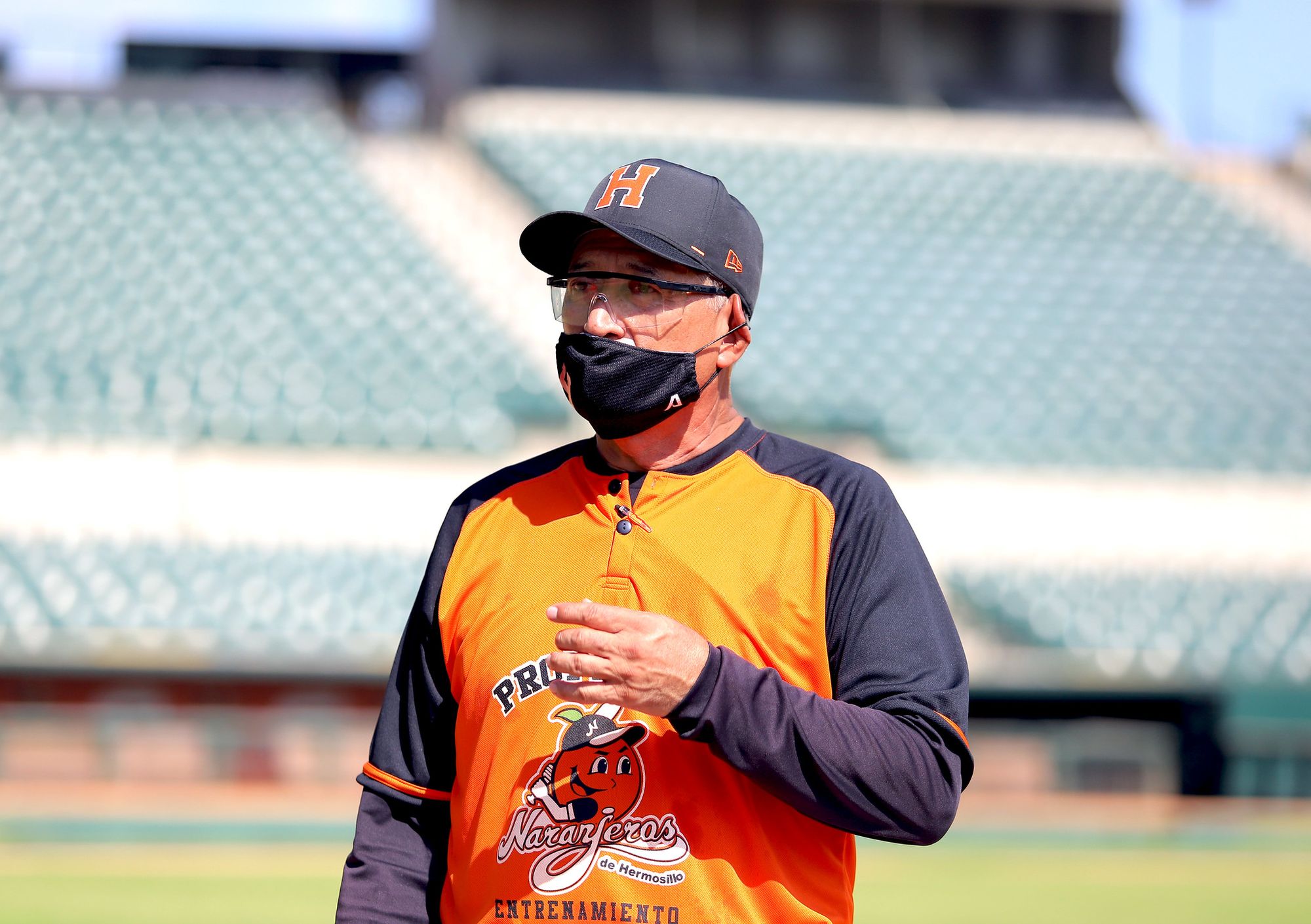