¡PANAMA TO THE RESCUE! 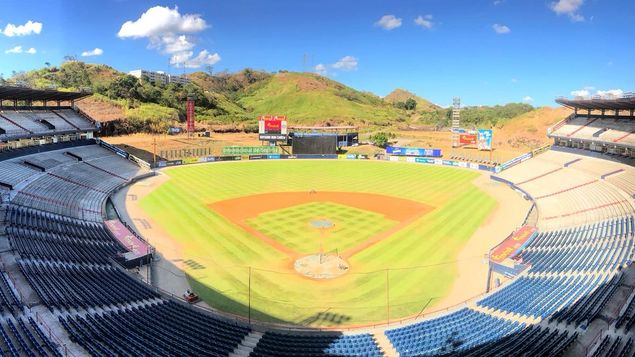 Panama is back in the Caribbean Series 2019.

After the event in Barquisimeto was suspended due to the political and social crisis in Venezuela, the Caribbean Confederation reassigned the Tournament to Panama and on other dates: From February 4 to 10 at the Rod Carew National Stadium.

The competition will be between Cangrejeros of Santurce (Puerto Rico), Estrellas Orientales (Dominican Republic), Leñadores from Las Tunas (Cuba), Cardenales of Lara (Venezuela), Toros of Herrera (Panama) and the one that will become the champion in LMP between Charros of Jalisco and Yaquis of Obregon City.

Panama had been host in 1960 for the last time, when the Elefantes of Cienfuegos were crowned undefeated (6-0).

Sources consulted by Puro Beisbol, confirmed that Jalisco and Santo Domingo showed interest in coming to the rescue and hosting the Series, but couldn’t resolve some details.